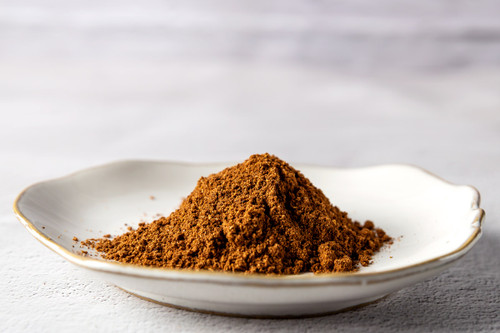 Lebanese Baharat is an authentic blend of spices, also often referred to as 'baharat' or سبع بهارات 'saba'a baharat' (seven spices). The word baharat literally translates to 'spice' in Arabic but also refers to the the spice blend commonly used throughout the Middle East and the blend differs slightly from region to region.

It's a perfect addition to your pantry and can be used in many traditional dishes from meat, poultry, stews & soups.

The DIY Falafel Kit (ingredients only)